He told it is Fear. So Fear is most dangerous​.  Sometimes in the night we see some shadow and think there is someone over there and once we put on the light that shadow which is frightening us will go away, similarly in Diabetes Fear itself is also reposnsible to raise blood sugar levels.

So the best way to understand which foods raise your blood sugar levels, you need to experiment on yourself. Thats what kuldeep ji used to do to identify the foods which raise his blood sugar levels. and keep them away.​

But blood sugar levels and food are not directly proportional, there is one more variable. that is your body so now the equation is

So it is true that different foods raise blood sugar levels in people differently. 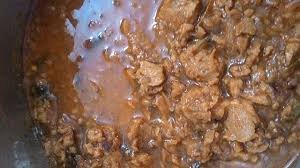 Soya bean is good, as it is natural in form, all other products which have sprung up in the market are bad, because they are all modified ones. 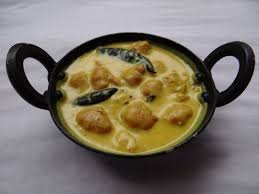 Most of us enjoy kadi pakoda with rice and roti as well. Brinjal is very low in Saturated Fat and Cholesterol. It is also a good source of Vitamin K, Thiamin, Vitamin B6, Folate, Potassium and Manganese, and a very good source of Dietary Fiber. The bad: This food is very high in Sodium, and a large portion of the calories in brinjal come from sugars. 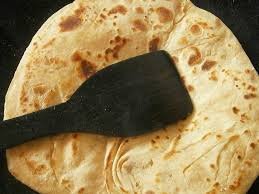 Wheat is good source of protein and carb, brinjal is rich in fibre, , chapathi and brinjal is a good combination.

This combination raised blood sugar levels by 55 points, Not Bad!​ Jack fruit is a good choice for diabetics as it is rich in fibre. 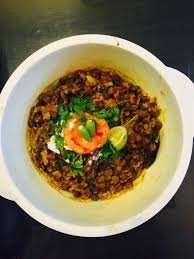 Chana is full of fiber and protien when it is coupled with vegetables it becomes a nutritious and fulfilling meal.

You can see this meal has raised only 8 points.​

Quinoa pulao along with Vegetables and Raitha. 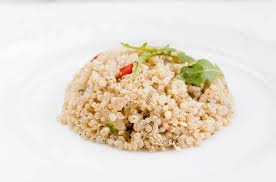 Quinoa is a millet which has low glycemic index and load and is rich in fibre, Making pulao out of quinoa is a good idea. 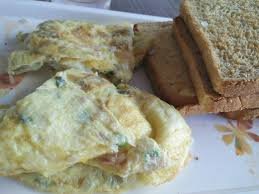 Some of us enjoy bread omlette, if you are able to get fresh bread , bread omlette is a diabetic friendly breakfast.​ 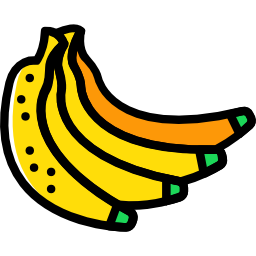 Did you see the reading below, it is surprising to see only 4 points raised,,

Most of us are very afraid to eat bananas fearing about blood sugar levels.

Bananas are rich in iron, pottassium etc and are good for heart health and overall nutrition.​

Chapathies are a good choice when taken in less quantity, It is good to have them along with vegetable and salad.

Wheat has enough protein content, so it will keep you full for longer time. 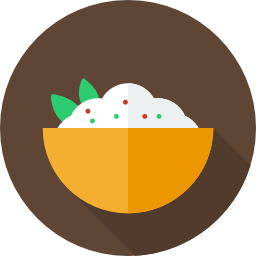 Brown rice is rich in fibre, it releases glucose slowly after digestion. Brown rice pulao is not a boring dish.

Curd when added to dishes ​makes you eat lesser and also lowers down the glycemic load of the meal.

So Kuldeepji could enjoy his brown rice pulao just by spiking only 18 points on his glucose meter. ​ 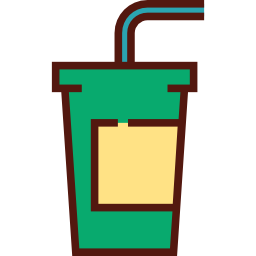 Smoothies are quick and easy way to get nutrition, Chia seeds are rich in nutrients, adding almonds, will make the smoothie more nutty and crispy.

Apple along with guava raised the blood sugar level only by 11 points, That indicates glyacemic load is more important, all fruits have low glyacemic load.​

By checking blood sugar levels and keeping log of the results you can find out the culprits,  This exercise has helped me avoid some of the foods which are generally recommended for diabetics, Every body is different, So check out who knows surprisingly like me your body also may be accepting bananas well. 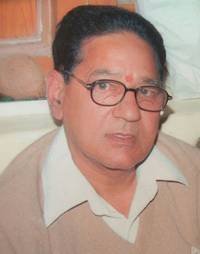